Full Name
Simon Seaton
Job Title
CEO, Energy & Resources Worldwide
Company
Sodexo
Speaker Bio
Simon Seaton is the CEO of Sodexo Energy & Resources Worldwide, delivering Quality of Life services to energy and mining clients and consumers across the globe. He is a member of Sodexo’s Group Executive Committee, and an Executive Sponsor of Sodexo’s Cultures and Origins Taskforce, a committee focused on expanding and celebrating the culture and diversity found within the community at Sodexo. Previously, he served in global senior and executive positions in operations, marketing and technology roles at Halliburton for more than 20 years.

At Sodexo, Simon has focused his team on providing clients with exceptional ongoing service and support and a rigorous commitment to safety while prioritizing client value across global borders. He has a distinguished track record of driving profitable growth and exemplary Health & Safety standards and performance for Sodexo, achieving gender-balanced leadership teams and championing First Nations / Indigenous People relationships.

Simon earned a Bachelor of Science in Chemistry from the University of Wales and has participated in Executive Programs at Texas A&M Mays Business School and Rice University Jones Graduate School of Business. He has been a member of the Society of Petroleum Engineers for over 25 years.
Speaking At
The importance of developing a data-driven business strategy for successful supply chain and procurement outcomes 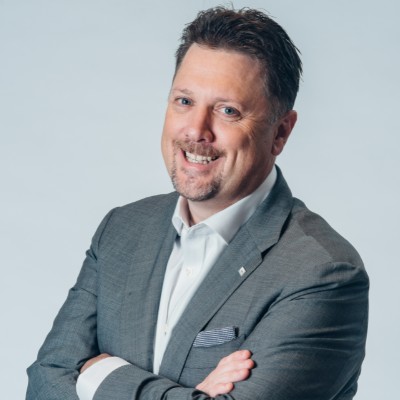